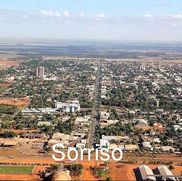 Sorriso is a city of 60,028 (IBGE 2009) people in the center of Mato Grosso. It is 432 km (270 miles) north of Cuiabá, the state capital of Mato Grosso. The name Sorriso in Portuguese means “ Smile”.  It is a friendly farm town in the center of the new frontier. The population has doubled in the past 7 years. It is home to many  families from southern Brazil of German and Italian descendants. They have migrated north in search of cheap land and new business opportunities. Sorriso has an active “Downtown” business area including a new shopping mall complete with Multi-Plex Cinema.

Sorriso is at the epicenter of the largest productive flat spot on the planet. Its elevation is 1100 ft above sea level. With the exception of slope near river systems, the region is table top flat. Sorriso county now plants more than 700,000 hectares (1.72 million acres) of soybeans annually. The region is then double cropped with either Corn or Cotton.

Sorriso is home to Bunge´s 8 million bushel elevator located 10 miles to the north of the city. This elevator is Brazil's largest inland receiving station.

Considering the city did not exist in 1985, the amount of growth that has been seen in this region is staggering.


POSTED:  13 Sept 18
For the third consecutive year, Sorriso (MT) registered the highest value of agricultural production among all municipalities in the country in 2017, with R$ 3.3 billion, 2.4% higher than in 2016. The data is from the Agricultural Production Municipal (PAM) 2017, released on Thursday, the 13th, by the Brazilian Institute of Geography and Statistics (IBGE). 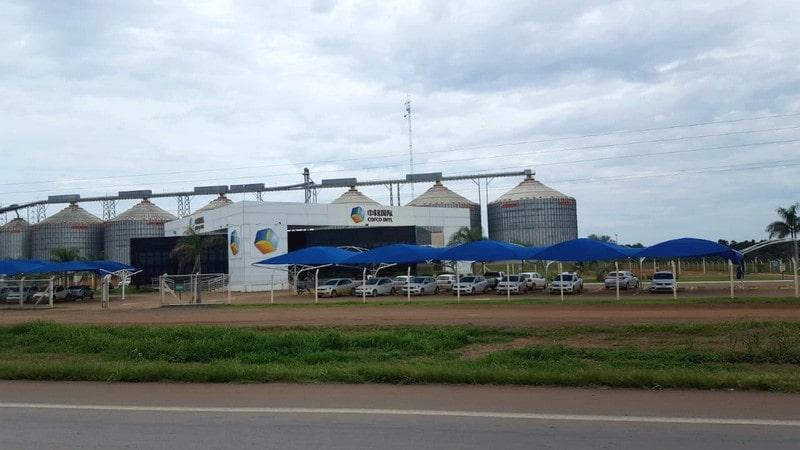