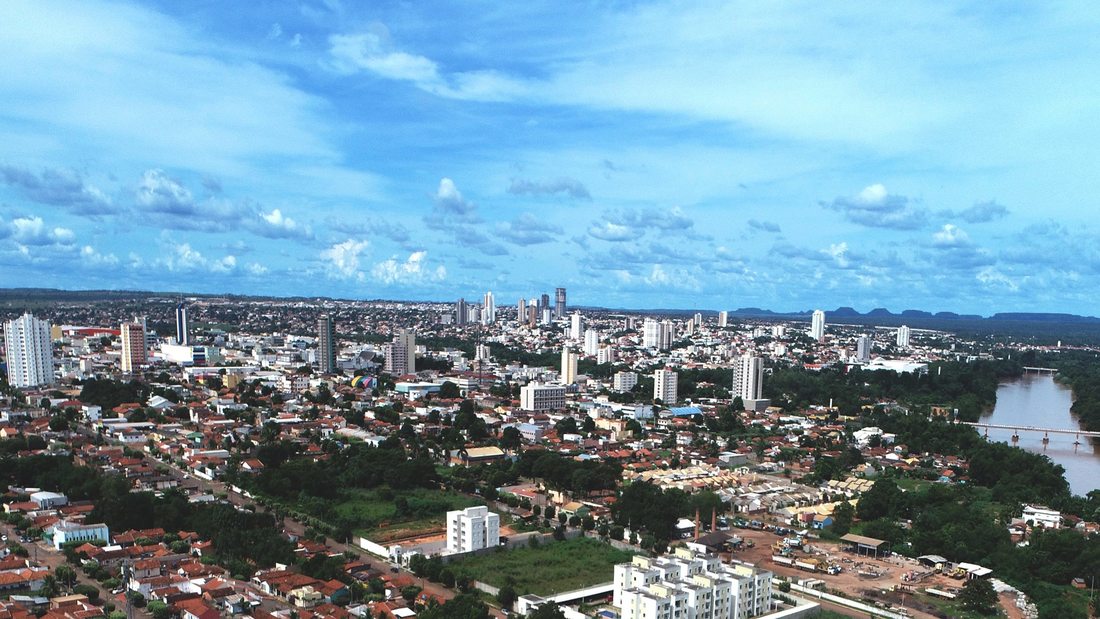 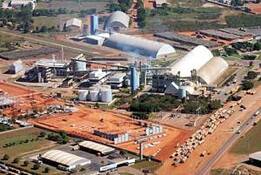 Bunge Soybean Crusher - Rondonopolis
Rondonopolis is now the 2nd largest economy in the state of Mato Grosso and is among the 100 largest economies in the country, with a GDP of almost 7 billion reais (IBGE / 2013). The city is already considered the most industrialized in the state. In recent years there has been an intense process of industrialization of the economy.

Agribusiness is no longer the main source of economy, but the "driving force" for many other secondary sectors of the local economy. Rondonópolis was once considered the "National Capital of Agribusiness", today it focuses on industry, with the objective of adding values ​​to its products like soybean and cotton, with the installation of large soy crushers and textile industries. The city is also an important commercial hub, besides being considered the "regional capital", because of its economic importance. The January / 2010 edition of the "Small Business & Big Business" Magazine shows an exclusive study by the São Paulo consultancy Geografia de Mercado that gave rise to the list of 25 cities to do business and Rondonópolis was in 7th place for cities between 100,000 and 200,000 inhabitants. Rondonópolis is among the 40 largest exporting cities in Brazil.  SOURCE:  Wikipedia Portuguese 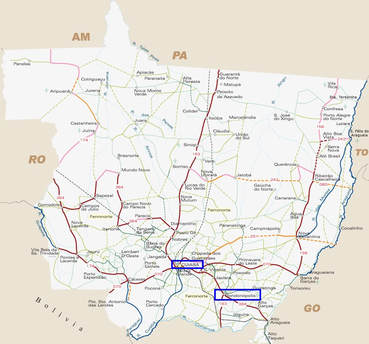 Rondonopolis is 207 km (129 mi) from the Rumo Railroad terminal in Alto Araguaia, MT, which links to the Port of Santos.