Lucas do Rio Verde is located  220 miles north of Cuiabá, the state capital of Mato Grosso and is one of Mato Grosso's major agricultural cities.  Lucas has a population of 55,094 (IBGE est 2014) and has been growing at 18% per year over the past five years.  Lucas has a strong German and Italian family lineage to southern Brazil.  Its inhabitants look like that of any small farm town in the Central USA.   As one eats pizza on a Saturday night in one of the many restaurants that surround the central city park, one cannot help but notice the tall, blonde blue eyed citizens of this very dynamic farm community. The symbol of the city is that of an EMU.  The locals will tell you with great pride how it represents the pride of one's head held high and its long legs symbolizing the fast forward progress of the development of the region.  The EMU will run ahead of the rest.

The County of Lucas do Rio Verde planted 313,000 acres of soybeans in 1995.  By 2003, the expansion of planted area totaled 533,000 acres. The population of the city has doubled the past 10 years. The city has a new hospital, five new schools, a university, soccer field, five public swimming pools, and many other public areas for recreation. The city is safe and the houses do not have a  protective wall or fence around them. Children walk home from school without any concerns of crime. It is truly a mirror of small town America.

The Region receives between 80-90 inches of rainfall in an 8 month period starting in September and ending in April. The 1st crop planted is generally Soybeans, then a 2nd crop of Corn or Cotton is No-tilled in directly behind the combines. During the January time frame one can literally see combines and planters working in the same field together.  For those that have invested in irrigation systems, a 3rd crop is also planted. This crop is typically edible beans.

This county does not have any land left to be cleared. 80% of the county is in production and 20% is left in reserve (natural forest). 600 feet along all waterways also must be left in its natural habitat. The county is rapidly developing vertically integrated Hog and Chicken Cooperatives.  Lucas is becoming a HUB of business activity for the southern part of the frontier. 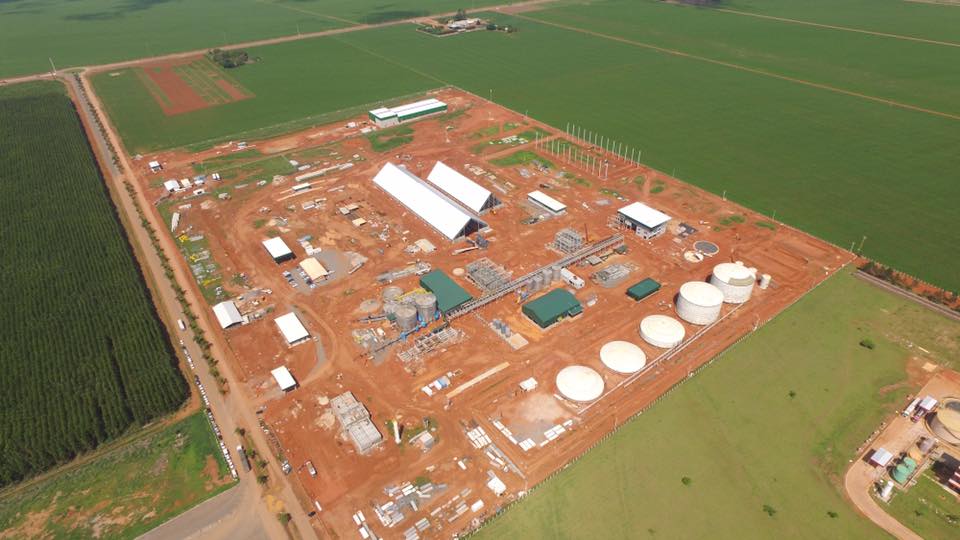 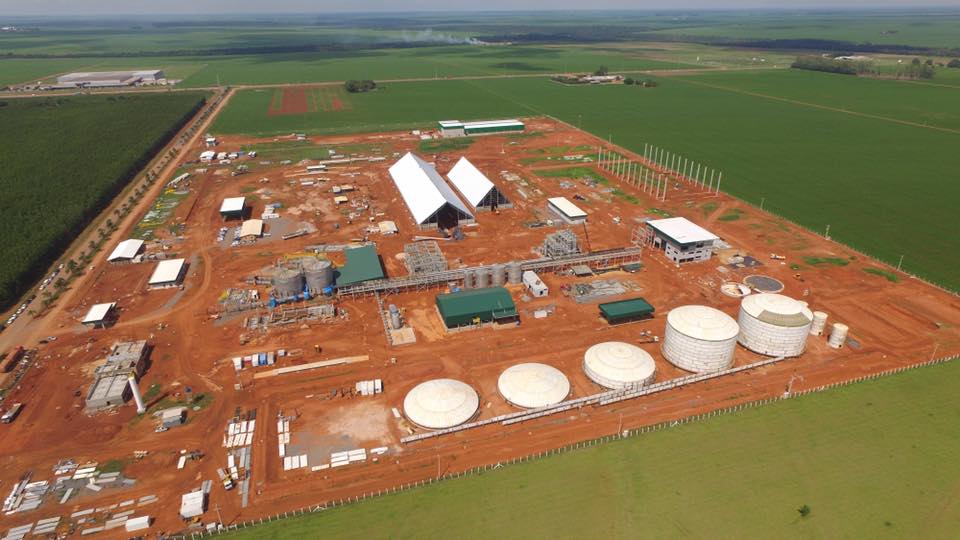