​John and Carl joined me on a hedge fund tour of Mato Grosso. John was invested in land in Russia and wanted to compare notes on the competitive cost of production of cattle in MT vs Russia.

Carl was a lawyer and was sent down by an investment bank to look at opportunities. Back in 2007, crude oil was on the way to 150 dollars/ bbl and sugarcane ethanol was king in Brazil.

We had an on the farm barbeque (churrasco) and much talk about the numbers.  The numbers on everything !!!!

I remember the tour well, it was 2007 and the talk of a credit bubble and sub-prime loans was just beginning. I think I learned as much from them as they did me. 2008 came and everyday the stock market would drop like a rock. I thought back to that tour and just said: "wow".  Many could see the writing on the wall long before others.

After the big collapse of 2008/2009, Brazil became the shining star as a carry trade for cheap USA money. 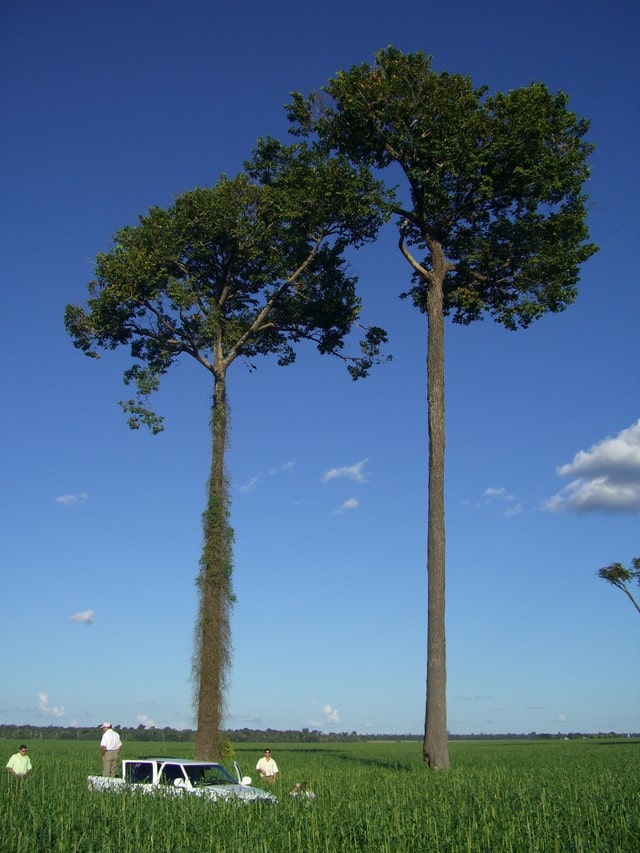 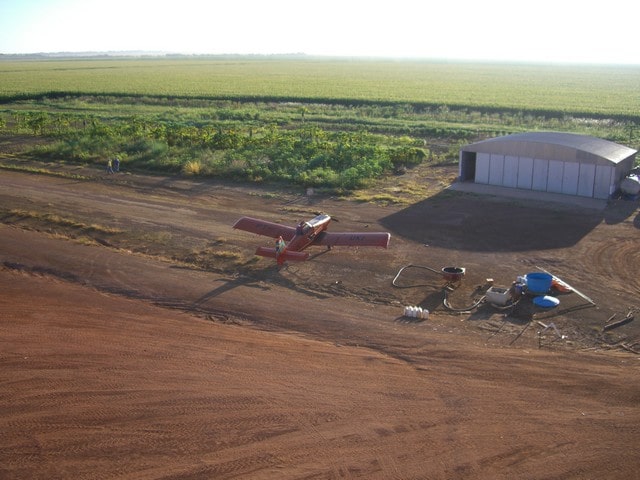 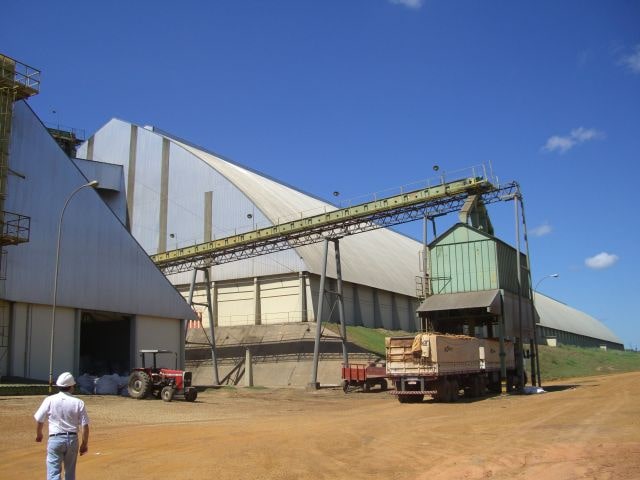 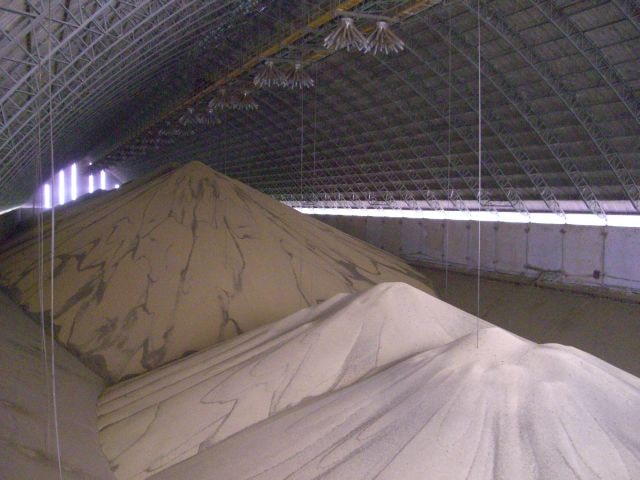 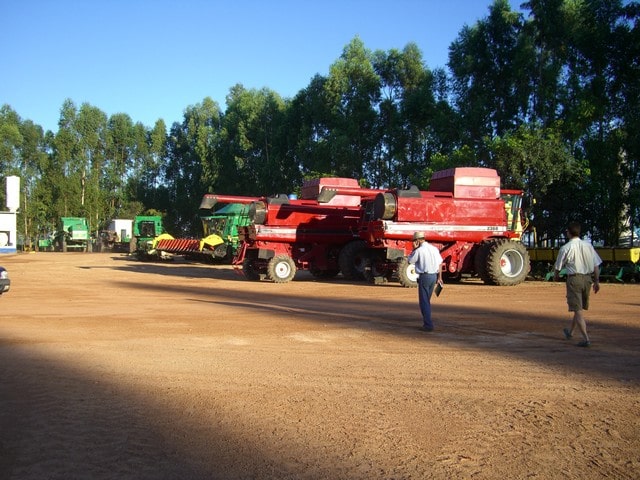 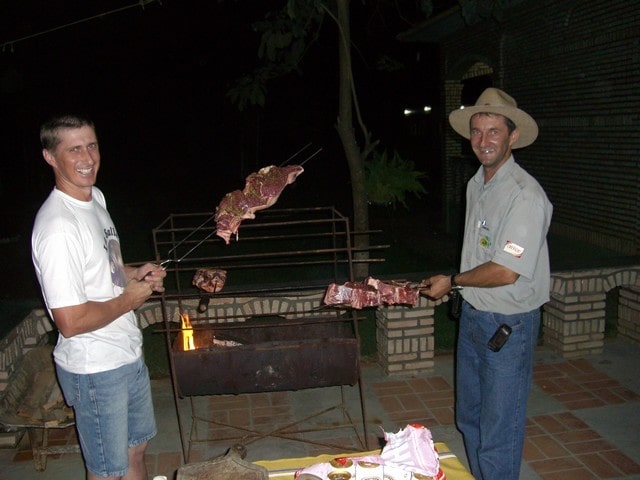 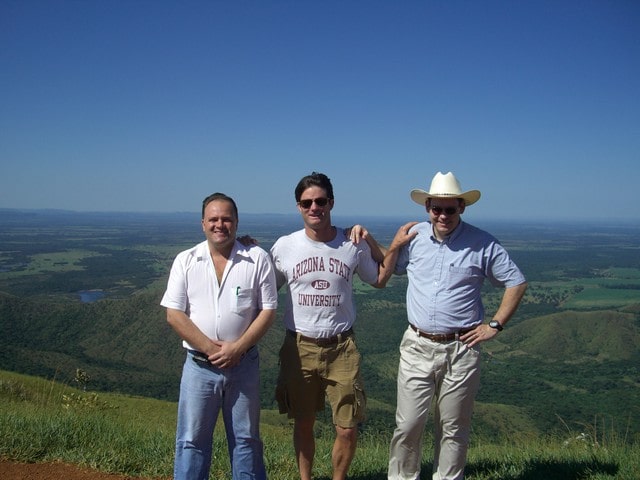